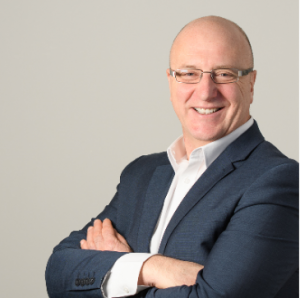 The UK National Contact Centre has announced their shortlist for the 2017 Awards ceremony being held in London in May, and included on the list is ROI’s Russ Edwards for Quality Manager of the Year.  Now in their 22nd year, the Awards are the longest established contact centre awards in the UK.

Russ said, “It’s a fantastic honour, just to be named as a nominee.  We have a site visit by the judges coming up, and of course they will recognise that it’s not just one person; it’s essentially a very strong Quality Team that we have here at ROI.  It’s great that our commitment to robust processes has been recognised in this way.”

Russ has been responsible for implementing three major initiatives that have contributed to the success of ROI: